"Bocce" is a relative newcomer to the varied list of membership activities available at Cedarbrook Country Club. Our Summer League begins in late spring and is played on Tuesday and Wednesday evenings with League Championships in early September. Our Fall League starts in mid September and finishes just before Thanksgiving. Both leagues are Co-ed and the Bocce Calendar concludes with the "Bocce Awards Dinner" featuring fine family-style Italian dining! 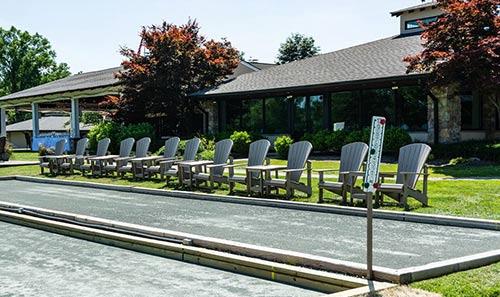 There is nothing like sipping a beverage of your choice on a warm summer evening at the Bocce Court, whether competing or watching the action. So come on out to “roll a few”, “drink a few” and do your best to knock off our reigning League Champions, "Balls to the Wall" and "Team Ned"! 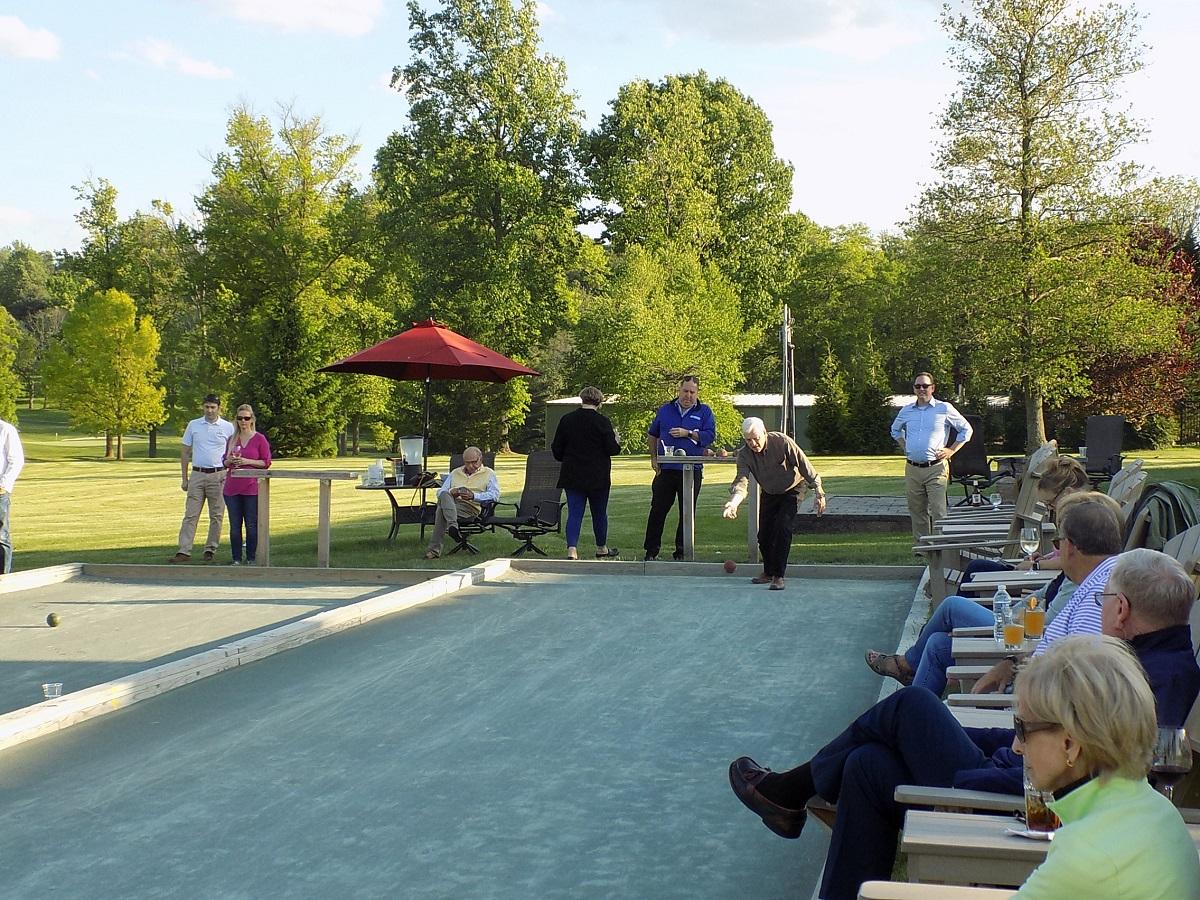